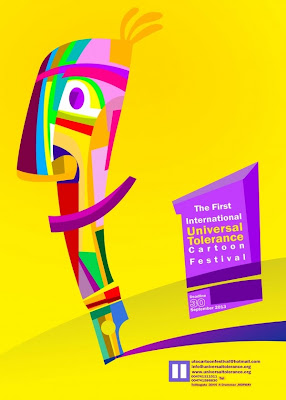 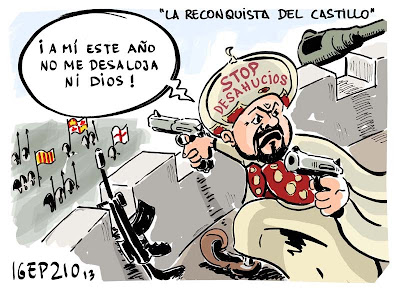 Dear author,
we are pleased to inform you that it is open the participation to the 19th edition of "LA GHIGNATA" International Festival of satire, humor and comics, organized by the cultural association ARTE'-Muggiò in collaboration with the City of MONZA and with the patronage of Franco Fossati Foundation.

As director of the Festival, I'm kindly asking your precious collaboration, therefore look forward to receive your works, which surely will contribute to give quality and prestige to the event.

REGULATION:
a) The event is opened to all foreigners and italians authors: humorists, cartoonists, satirists, graphic designers and illustrators. It will take place at the Civic Gallery, Via Camperio in Monza, from 19th October to 17th November 2013.

b) The theme of this 19th edition is: GLOBALIZATION, social, technological and political changes. We hope that authors will seize this invitation and drawing up their works with sharp irony and humor used as a complaint of dissent or assent, anyway keeping great respect for shared values and cultural or religious diversities. The works (cartoons) will amuse people and even make them think about the real needs for living a better life, so to prove that humor is a worldwide cultural phenomenon.

c) Each author may submit a maximum of three (3) works, cartoons or strips.

d) Works must be sent by e-mail to the following address:
la.ghignata@livianoriva.it
together with the attached form, properly filled.

e) The works can be made in black&white or color, any drawing technique, saved as JPG or PDF file, 300 dpi resolution - Max. 5 MB each file.
For files up to 10 MB, please send a downloading link with DropBox, WeTransfer or any similar.

f) The closing date for admission to the event is 12th September, 2013

g) Acceptance, selection and admission of all works is under exclusive competence of artistic committee of the cultural association ARTE'-Muggiò headed by Maria Temple Franciosi. The artistic committee's judgment will be final and irrevocable.

h) Admitted authors will contribute to the realization of the catalogue with one of their works. The catalogue will be distributed during the opening ceremony which will take place on Saturday 19th October 2013 at 11:00 am in Civic Gallery, Via Camperio in Monza. Anyone who will be unable to take part, may require by e-mail the digital version of catalogue.

For more informations or communications, please write to: la.ghignata@livianoriva.it

Publicat per Pep Roig a 19:32 No hay comentarios: 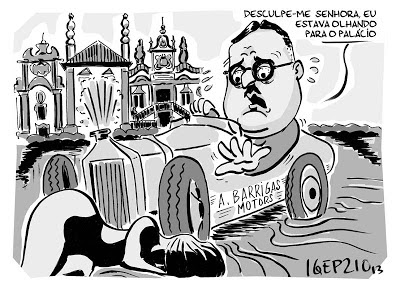 Publicat per Pep Roig a 20:01 No hay comentarios: 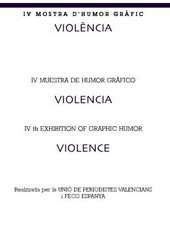